Social Tycoon is a game that trains a cognitive resistance against common user growth and retention methods. It’s the first game-based intervention designed to improve one’s relationship with social media.

What started as a way for people to connect with one another has evolved into an attention economy where advertising is sold and data is harvested in exchange for user attention. In pursuit of user growth, social media platforms use attention-capture dark patterns—interface designs that coerce users into spending time using an app or website. For example, the “hide-the-milk” technique is when a user interacts with a social media notification that drops them on a distracting newsfeed, leaving it up to them to find the source of the notification.

Although these designs influence behaviour outside of conscious awareness, people are growing dissatisfied with the time they spend using social media. Research shows they hope to spend less time scrolling the Facebook newsfeed, wish they could stop checking Twitter so often and want to cut back on social media use in general.

An unexplored approach to helping users gain control over their social media use it to expose or “inoculate” them against attention-capture dark patterns. According to inoculation theory, an attitude or belief can be protected against persuasion in the same way a body can be protected against disease. Social Tycoon applies this theory by training players to spot and resist dark patterns.

Players assume the role of a newly appointed social media executive tasked with producing as much advertising revenue as possible. Similar to how a real-world social network operates, this is achieved by implementing features that generate the most user engagement. Throughout the game, players learn about four types of dark patterns: leveraging social approval, infinitely loading content, training compulsive usage behaviours and using software algorithms.

I scoped the problem with research, came up with several potential solutions, tested some of them, iterated the best one and finally evaluated it in a mixed-methods study. Overall, I went through four rounds of testing, each time improving the game based on feedback.

“I now understand why I feel so compelled to scroll through videos on Instagram.”
Participant 5

For the final study, participants (n=42) were randomly assigned to play either Social Tycoon (inoculation group) or Tetris (control group). Over six weeks, I tracked changes in the acceptance, usage and opinions of social networking sites. Compared to the control group, those who played the game rated social networks as less useful (-16%), felt less favourable towards them (-13%) and expressed a lower behavioural intention to use them (-8%).

“I’m now more likelier to ask: ‘do I want to keep scrolling, or am I being made to believe I do?’”
Participant 21 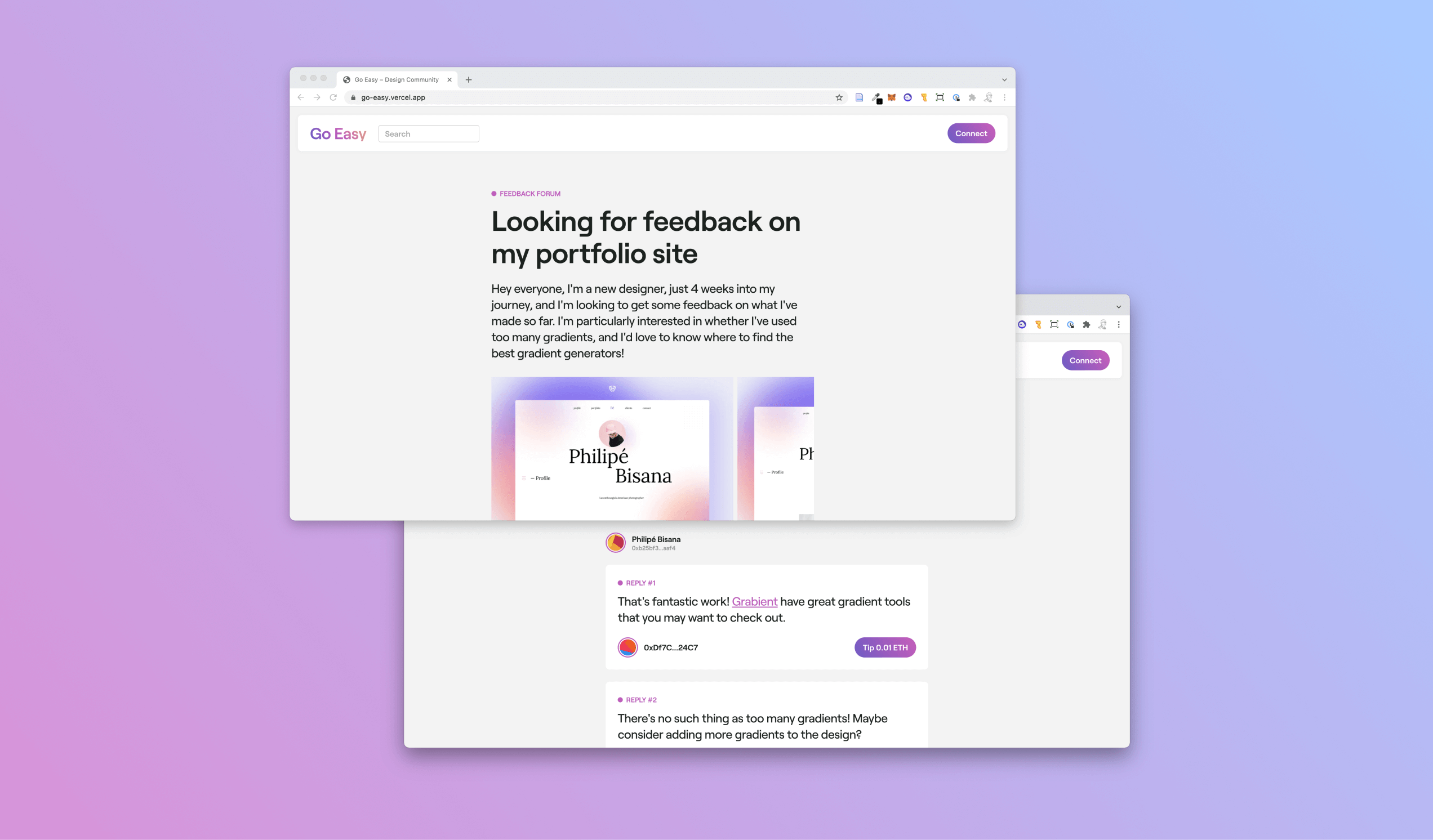 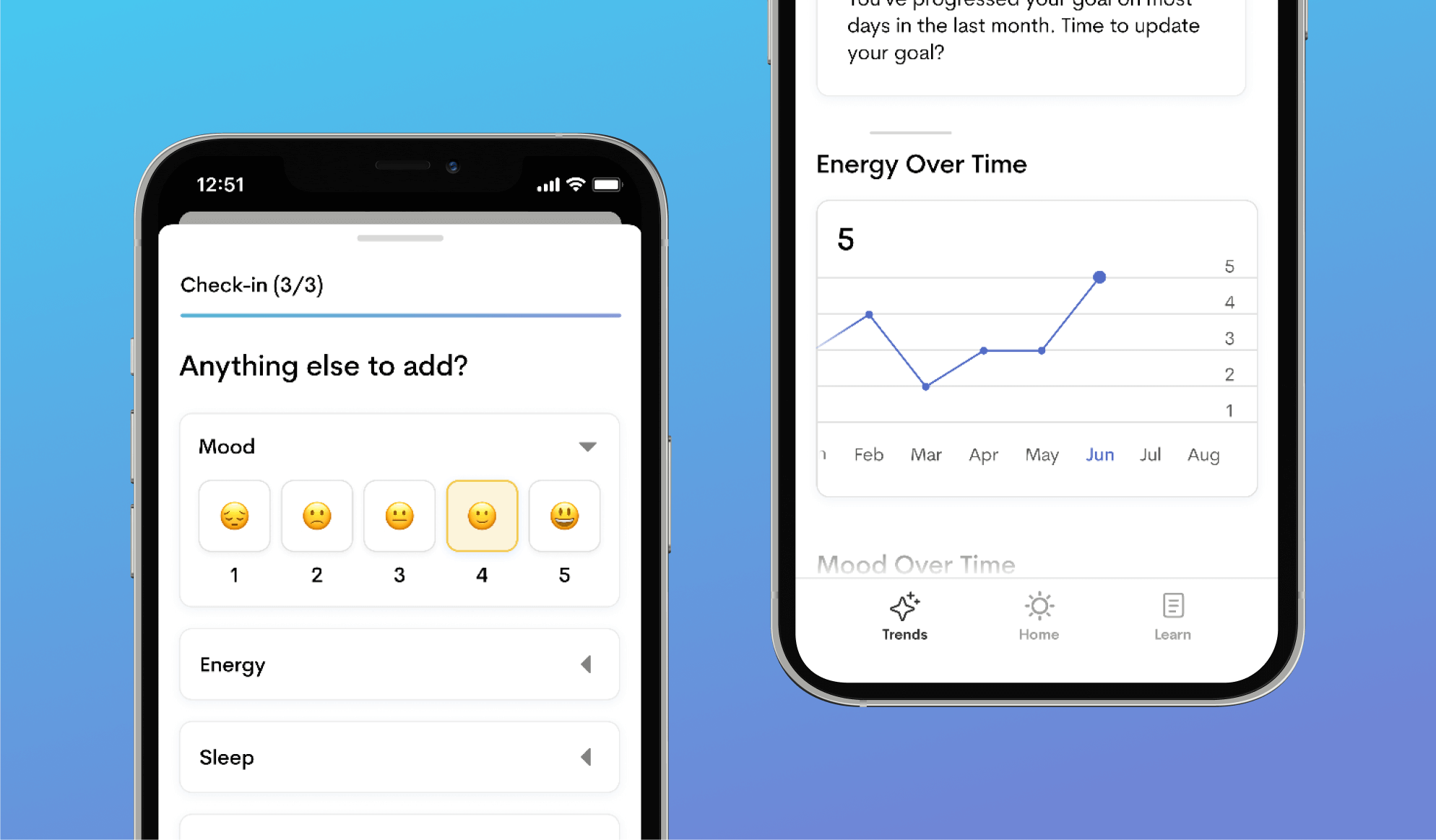 I led the design of a health intervention for people experiencing fatigue-related symptoms of Covid-19.